On 2nd August, President Trump announced that he is backing a new legislation for an immigration reform (Reforming American Immigration for a Strong Economy Act, or the RAISE Act) for foreign individuals who apply for legal permanent status, or green cards, through their employer.

This is going to be immensely beneficial for Indian students in America in the long term. The legislation backs a merit based system which gives preferences to highly skilled individuals for immigration. The application process will favor applicants who can speak English, financially support themselves and their families, and demonstrate skills that will contribute to the U.S economy.

Remember that this is still a legislation and not a law, however given that the president himself backs this legislation and Republicans control both senate and house – this is likely to be great news all around.

Following are the key highlights and how this might help highly educated Indian students who currently are / will be employed in the USA. 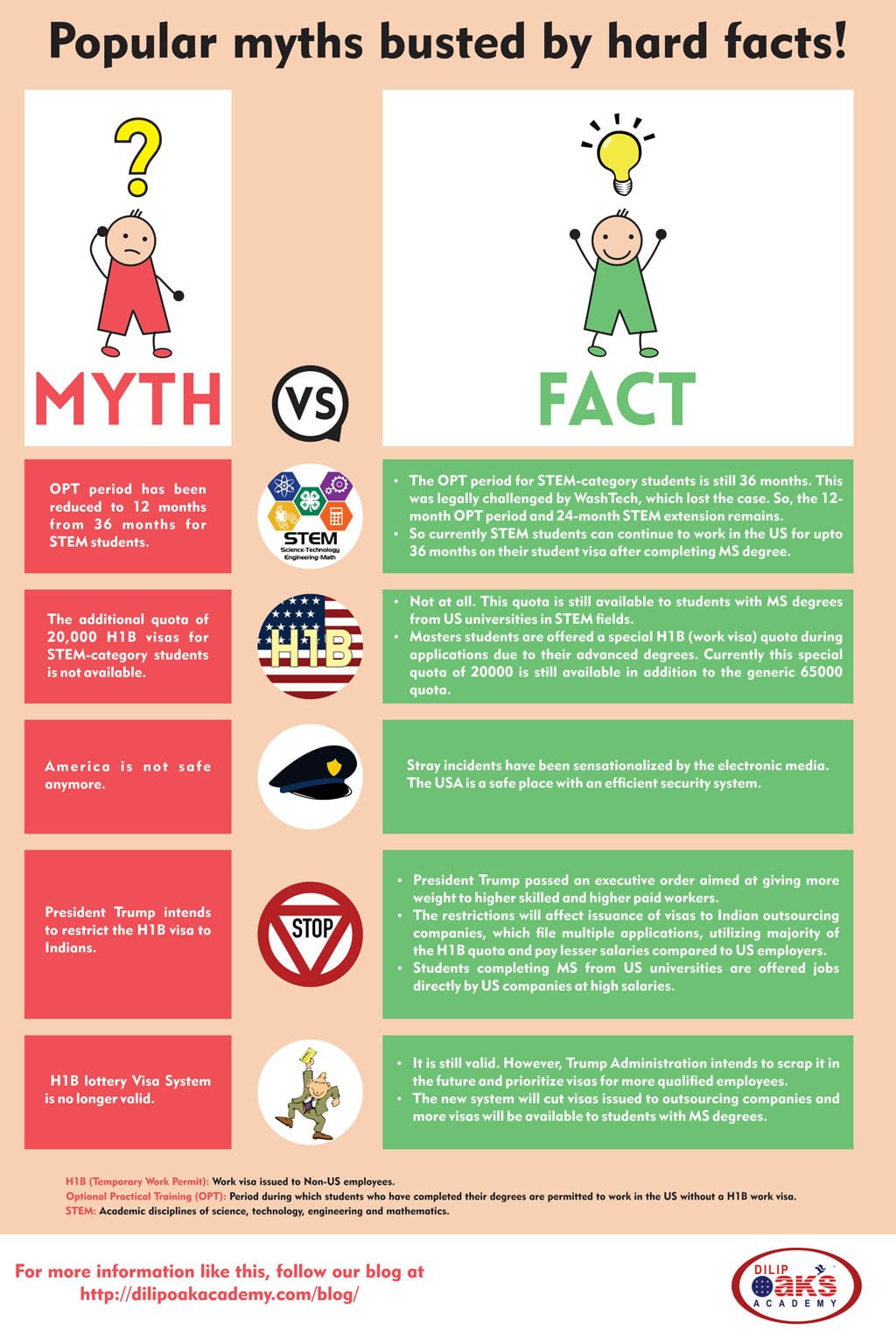 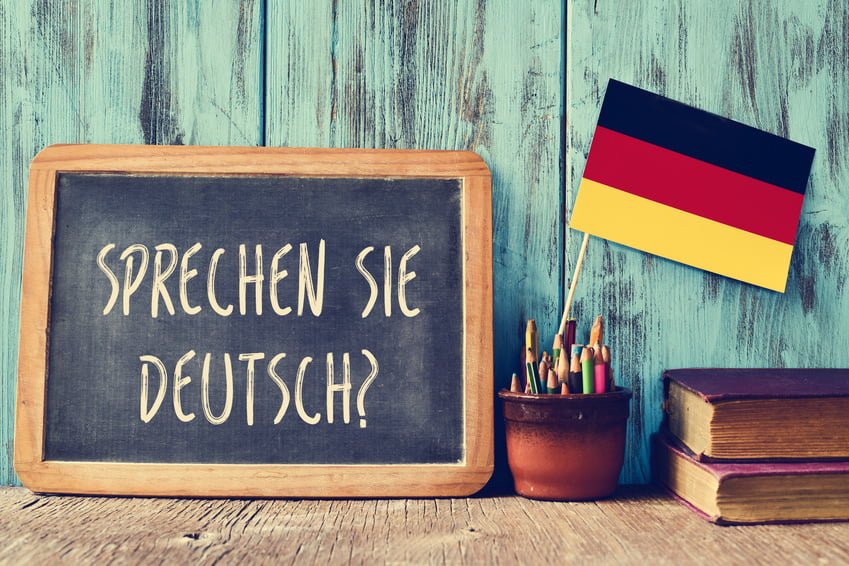 When we think of Germany, the first things that pop up in our mind are cars like BMW, Mercedes and Volkswagen, German Bakery (although there is no connection!!) and the avid readers think of the “Diary of Anne Frank”. Ever wondered how nice it would be to read the work in original language that it was written in? Or for that matter to know how Mein Kampf sounds in the words of Hitler himself? Here are 10 compelling reasons for you to learn German

1) German as an Official Language

German is one of the most taught foreign languages.  In India many educational institutions offer German as an additional language in their curriculum.For students aspiring to pursue higher studies abroad it can be an added advantage to know the language in advance.

After completing post graduate degree in Germany, there are many job opportunities not only in the fields of Automobile or Mechanical Engineering but also in the Computer Science, Chemical and Electrical Engineering fields.

Also, many German companies are well renowned in the global market. Pune is a popular hub for many well-known German company setups. Volkswagen, Mercedes Benz to name a few.

Many German companies have their manufacturing setups in India. Knowing the German language can help leverage one’s chances of getting hired as the job profile may involve interaction with the onsite teams based in Germany or looking into some documentation written in German.

Translation is another blooming field owing to increased cultural exchange and globalization. Translation of technical books, brochures, literary works of eminent authors like Goethe, Schiller are required in many

German Language can be a powerful ad on to your skills kitty and help you take your career or your knowledge up by a notch.