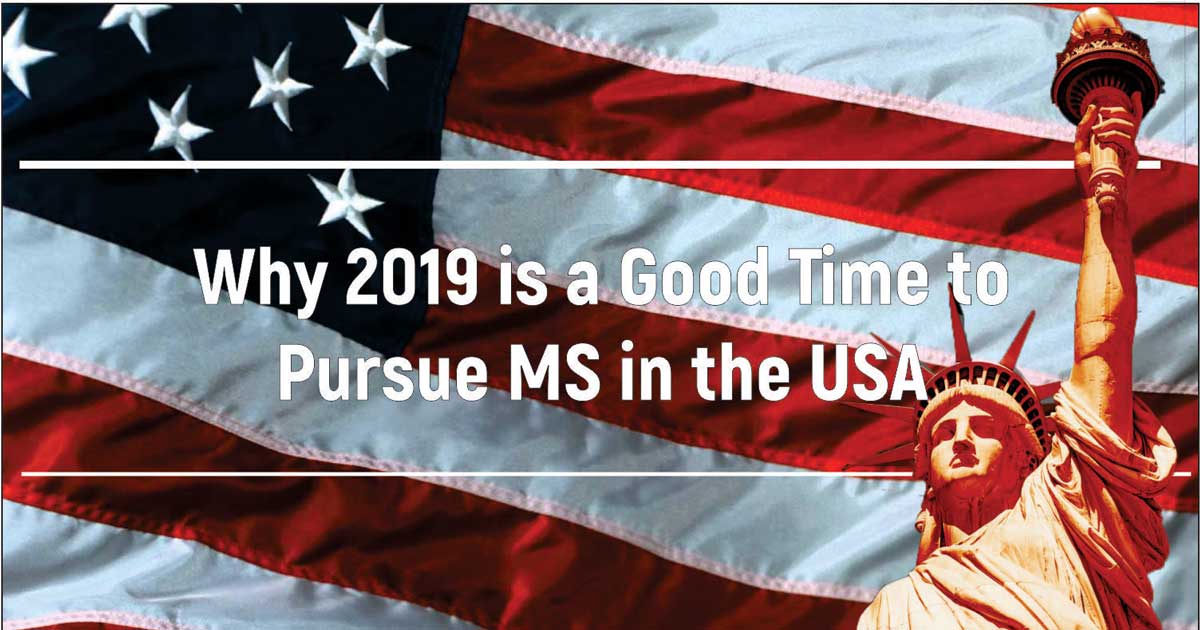 For years, Indian students have been flocking to universities in the United States of America to pursue higher education – mainly MS degrees. However, due to uncertainties in the recent immigration policies, there is some reservation in the minds of MS candidates about whether the USA is still the best option. In this post, we are covering a few points about why 2019 is actually an opportune time to apply to American universities.

The H-1B visa is a non-immigrant visa that allows US companies to employ foreign workers in specialty occupations that require technical expertise. In late January, US president Donald Trump announced changes in the H1B visa lottery system, which will favour students with advanced degrees in STEM fields from US universities. The new approach may result in an increase of up to 16% H-1B beneficiaries with a master’s degree or higher from a U.S. university. 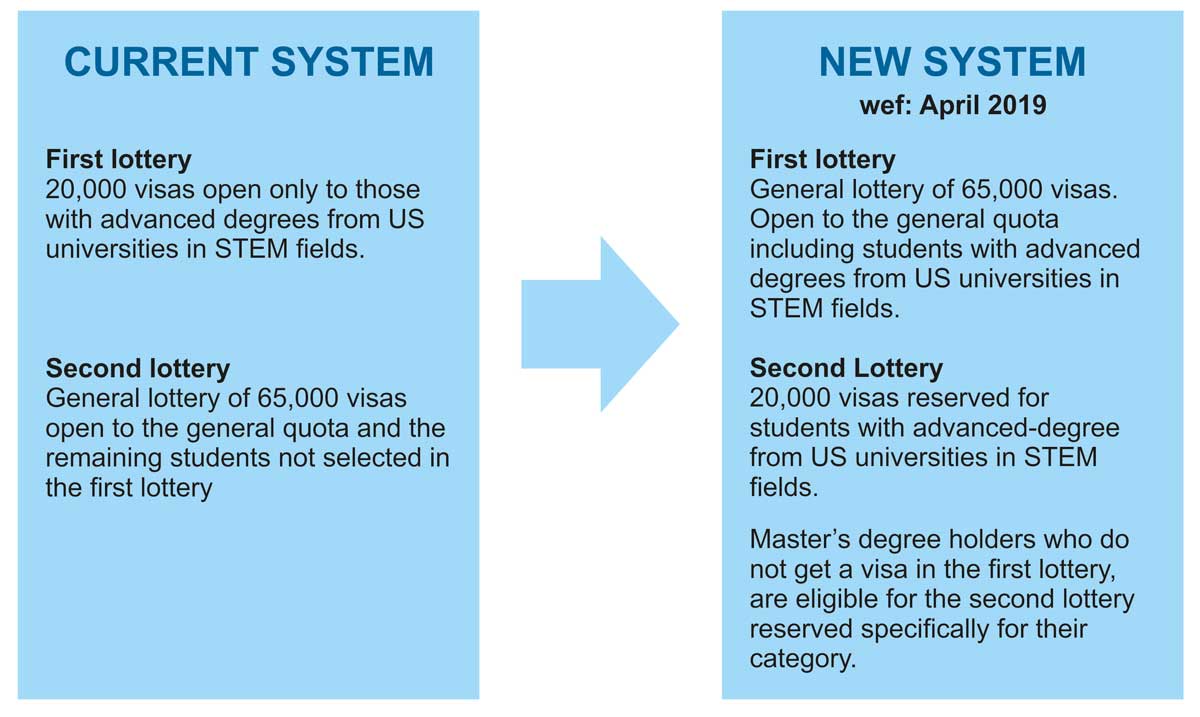 2] Beyond H1B – A Path to Citizenship

In January itself, Trump expressed his views on merit-based immigration in a tweet. He indicated that reforms would be introduced to ensure ‘simplicity and certainty’ to the stay of H1B-holders in the USA and also incorporate a path to citizenship. Realizing the need for legal immigration of skilled workers, he has said “we want to encourage talented and highly skilled people to pursue career options in the U.S.“ 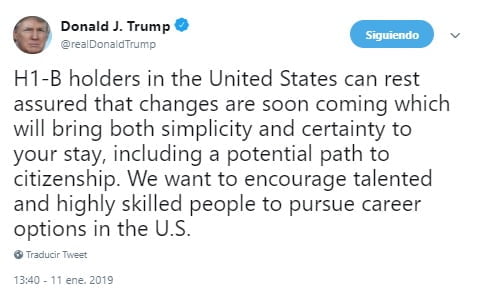 Further, a new law has been proposed in the US Congress to abolish country-wise quota for Green Cards. If passed, it could benefit thousands of Indian professionals waiting for a long time to secure Green Card. The proposal has been co-sponsored by 13 Senators and received great support.

To conclude, our advice to students is that do not give up on your dream of pursuing an MS in the US because of unverified rumors. The quality of education provided in American universities, the research facilities and the internships and work experience you will be able to secure are unparalleled. Seize the opportunity and make the most of it!