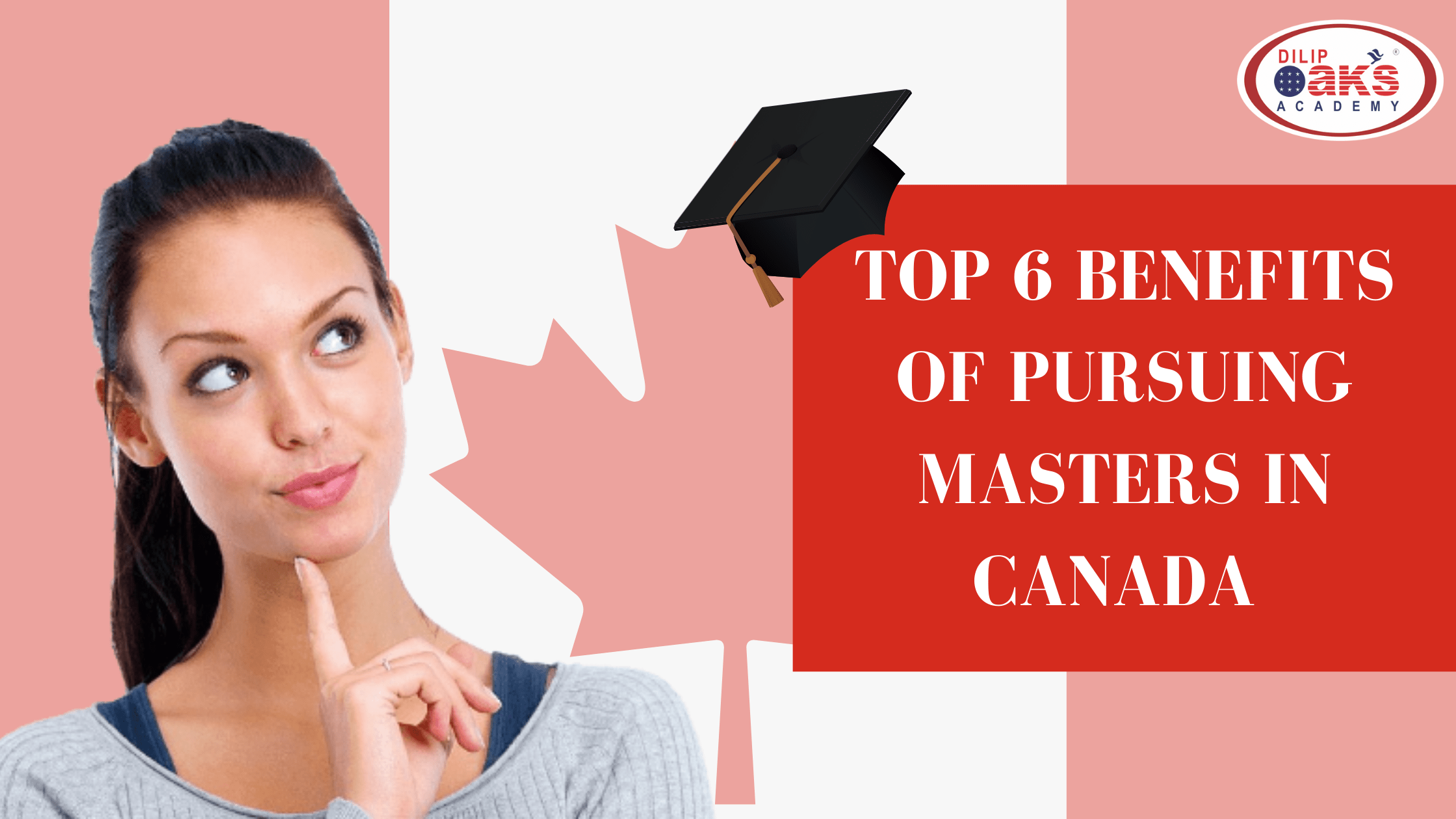 With its international student population touching 6.4 lakhs this year, Canada has become the 3rd leading destination of foreign students, especially Indians, who constitute 34% of this number. Since 2014, the Indian student population in Canada has grown by a whopping 350%.  Premier affordable education, internationally recognized degrees, and opportunities for Permanent Residency have led to a large number of students to apply for Masters in Canada. Additionally, a small population of 37 million, and steady growth of the economy have opened multiple job avenues over the last decade, especially in the provinces of Ontario, British Columbia, and Quebec, and have made them the most sought after areas for settlement.

Given these facts, let us explore in detail what makes Canada one of the ideal destinations for higher education:

Quality education and internationally recognized degrees: To date, Canada houses around 30 high-ranked universities offering degrees that are recognized internationally as being equivalent to US degrees. These universities have highly qualified professors, mostly Doctorates with enormous experience in their fields. Secondly, the teacher-student ratio is as low as 1:20. This allows personal attention and interaction. As per the current rankings, the top three universities in Canada are the University of Toronto, McGill University, and University of British Columbia.

Affordable tuition fees and living costs: Compared to American universities, Canadian universities have a very affordable fee structure; in fact, the lowest among other English-speaking countries. This is because the Canadian dollar (1 Canadian dollar (CAD) = 56 INR) is much cheaper than the American dollar (1 USD= 74 INR) and the Euro (1 Euro= 88 INR). As for the living costs—the total housing, food, and other expenses usually do not exceed 1,000 CAD per month. Additionally, students can take on-campus jobs for 20 hours/week and make u to 800 to 900 CAD per month. They can also apply for full-time jobs during summer and winter breaks and earn a substantial sum to cover their tuition costs.

Easy immigration and PR laws: Unlike the US, there is no annual quota for immigrants in Canada. In fact, the Immigration, Refugees and Citizenship Canada (IRCC) recently published their Canada Immigration Levels Plan for 2020-2022 according to which, they plan to admit around 1,053,000 new permanent residents till 2022. Also, under the new system, international graduates from Canadian study programs can obtain up to 30 additional CRS points. Thus, pursuing MS in Canada increases the chances of securing Permanent Residency.

Job opportunities: Canadian curriculum is designed to meet the changing industry demands. By the time students finish their masters; they are well-versed with the latest trends and manage to land a good job within 6 months of course completion.

Research-based education:  Canada ranks 4th in the world for its quality scientific research. Canadian universities actively encourage students to conduct research. University of Toronto and University of British Columbia have been recognized as the best Canadian universities due to their high research impact. A student applying for Masters can choose either a professional master’s program (MEngg) or opt for a research-based master’s program (MaSc) emphasizing on original scientific research. The industries and government institutions in Canada also extend support by organizing learning programs and workshops.

Cultural diversity:  Canada has a rich cultural diversity of people from various ethnicities. Universities also conduct a lot of cultural programs that help students to develop a broader and global perspective.

In the next part, we will talk about admission requirements for MS in Canada.