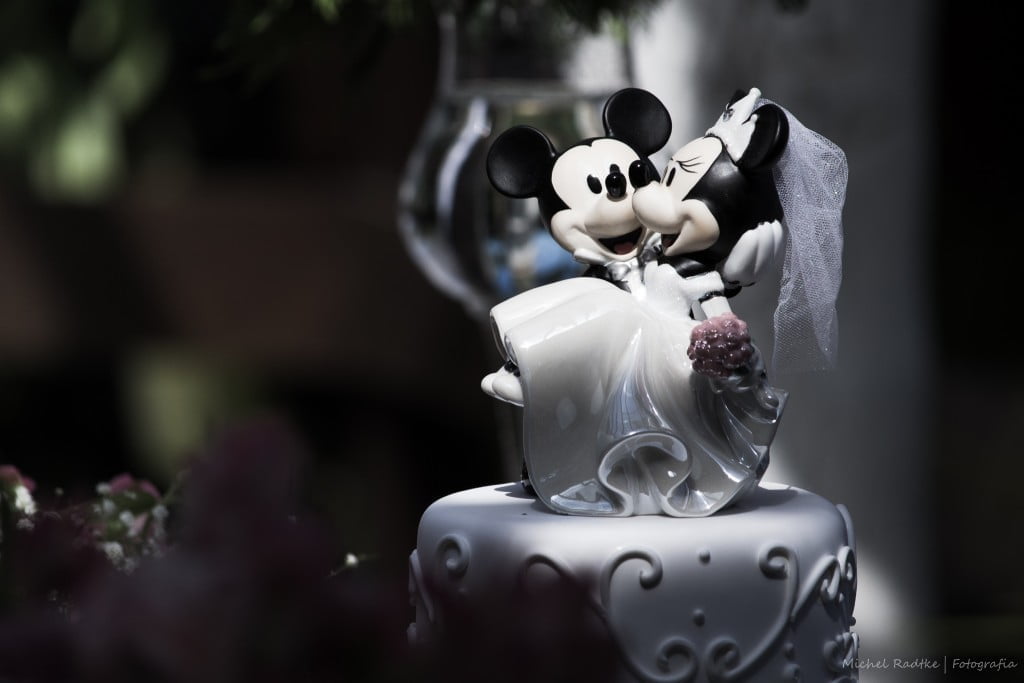 The following post packs 60+ high-frequency GRE words into a simple but engaging tale from the Panchatantra about how a sage found a suitable spouse for his mouse daughter.See if you can understand the exact meanings of the sentences. If not word meanings along with illustrative sentences are given below.

A Husband for a Mouse

There was once a hermitage on the bank of the Ganga where a community of hermits lived an idyllic life of quietude and meditation, quite oblivious to the world. The hermits were disciples of a sage named Yadnyavalkya, who practiced rigid self-discipline and was always rapt in meditation. One day, while he was performing his diurnal ablutions in the river, a hawk flew over with a female mouse in its talons. Suddenly, the hawk lost hold of the mouse and it plummeted from the hawk’s grip straight into the hands of the ascetic. When he perceived the hawk still lurking above, he knew he could not forsake the mouse, or the rapacious predator would seize it again. So, he placed the mouse on a leaf of a nearby Banyan tree and, using his yogic faculty of transmutation, he changed it into a little girl. He then brought her to the hermitage and said to his wife, “My dear, please accept this child as a blessing, as we do not have children of our own.” Thus, the girl became a denizen of human society, living in the hermitage and, mastering the art of meditation under the conscientious care of the sage himself.

One day some years later, the sage’s wife apprised him of the fact that their daughter was now nubile. They decided to give the matter serious thought, since she was a singular young woman and therefore deserved a no less singular husband. The next morning, using his powers of invocation, the sage summoned the sun god and said, “Please accept my daughter’s hand in marriage and, if she accepts you, may you both live in connubial bliss.”

The daughter however, balked at accepting this suitor eminent though he was, “Father”, she said, “the sun god illuminates the entire world with his transcendent brilliance, but he is torrid and choleric. I therefore do not wish to marry him. Please find a better husband for me.” The sage wondered, “Who might be a better husband than the sun god?”

The luminary suggested, “O sage, if your daughter finds my refulgent personality too resplendent for her tastes, why not solicit the consent of the king of clouds to this marriage? He is cool where I am hot and a provider of shade rather than light. Further, he is superior to me, for his cloud walls can impede my light and hide me from the sight of men.”

So the sage, using his powers, summoned the King of Clouds, and said, “Please accept my daughter’s hand in marriage and, if she accepts you, may you live with her in conjugal bliss.”

But once more there were remonstrances from the daughter: “Father, the king of clouds is swarthy in appearance and dank and tenebrous in nature. I do not wish to marry him. Please seek a better husband for me.”

The sage wondered, “Who might be a better husband than the king of clouds?” The king of clouds said, “O sage, let me suggest a solution to your quandary. Why not seek an alliance with the wind god? He neither dark nor light but, he is superior to me, for he can dispel my cloud chariots with his power.”

So the sage then summoned the wind god, and said, “Please accept my daughter’s hand. Live with her in nuptial bliss, if she accepts you.”

But there were expostulations from the daughter once again: “Father, the wind god is too volatile, restive, and fickle. He keeps changing direction. I cannot marry him. Please seek a better husband for me.”

The sage wondered, “Who might be a better husband than the wind god?” The wind god said, “O sage, why not seek the alliance of the king of mountains? He is superior to me, for he is firm and unchanging and, he alone can stand in my way and force me to change my course according his will. He might be the husband that your daughter seeks.”

So the sage, using his powers, summoned the king of mountains, and said, “Please accept my daughter’s hand. Live with her in matrimonial bliss, if she accepts you.”

But the daughter said, “Father, the king of mountains has a stony, glacial personality and he is completely unyeilding. I cannot marry such an adamant husband. Please seek a better husband for me.”

So the sage, using his powers, summoned the king of mice, and said, “Please accept my daughter’s hand in marriage and resolve my dilemma. Live with her in matrimonial bliss, if she accepts you.”

Thus the wise say: What is innate is immutable.