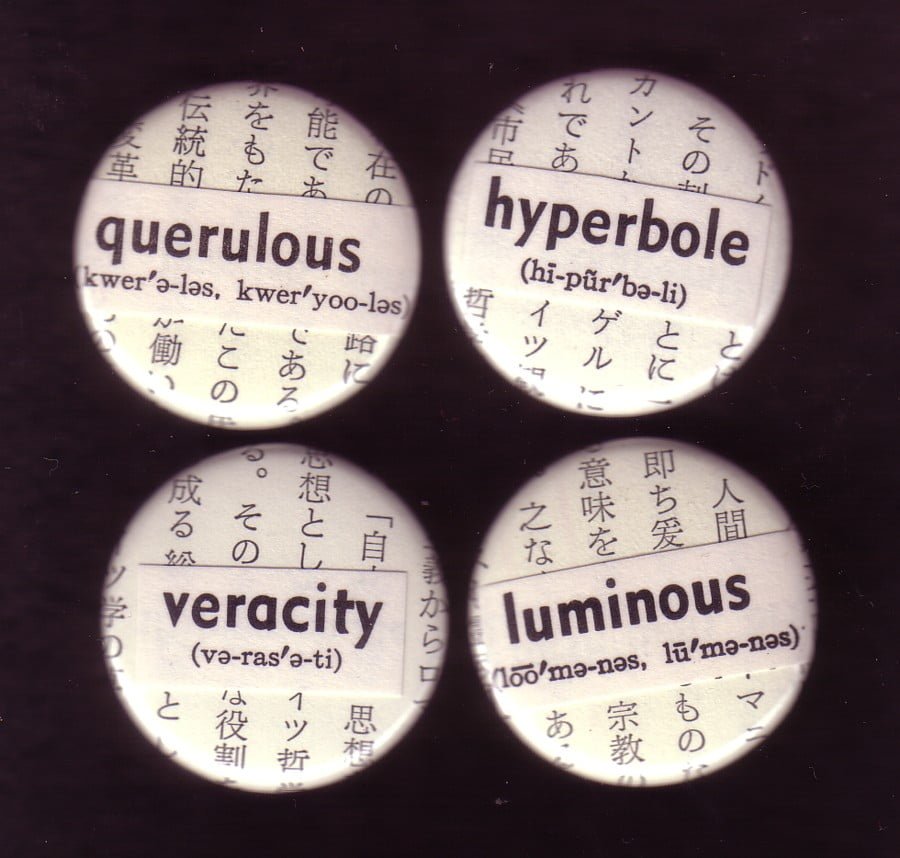 This story from the Panchatantra contains 19 high-frequency GRE words. See if you can understand the meanings from the story otherwise, the meanings are given below.

Mandavisarpini was a white flea. She lived in the folds of the luxuriant bedclothes on the bed of a king in a certain country; she lurked about in them at night and fed on his blood without anybody noticing. One day, a bug managed to enter the beautifully decorated bedroom of the king. When the flea saw him, she cried, “O bug, what are you doing in the king’s bedroom? Leave at once before you get caught!”

The bug replied, “Madam, even if I were just a nugatory good-for-nothing pest (which I most certainly am not), it would not be right to treat me this way, because I am your guest, and one should welcome a guest with comity and humility. It is the duty of the host to offer refreshments,” the bug continued, “and though I have fed myself with all types of blood, I never have I had the opportunity to savor the blood of a king. It must be very savory, for a king’s life is filled with all kinds of opulence, and so he must satisfy his palate with only the most magnificent culinary marvels. So, if you will permit, I would love to taste the king’s blood.”

The flea was dumbfounded.

The bug agreed: “I promise to wait till the king is asleep, and only after you yourself have fed will I feed on his blood.”

Soon after they had resolved on this plan, the king came and lay down to sleep. The bug could not control himself, and decided to take a tiny bite of the king right away. As the king had not yet fallen asleep, he jumped when he felt the bug’s sharp bite. Distraught, the king shouted to his servants: “There is something in my bed that has bitten me! Look for it!”

On hearing this, the bug quickly ran to a corner of the bed and camouflaged himself by standing in front of the dark wood of the bedframe. The servants scrutinized the bedclothes sheet by sheet, and found the flea in one of the folds. They killed her at once, thus allaying the king’s anxiety, and the king then went to sleep in peace.
Thus the wise say: Beware the false promises of strangers and friends alike. You are the one who will end up paying for them.