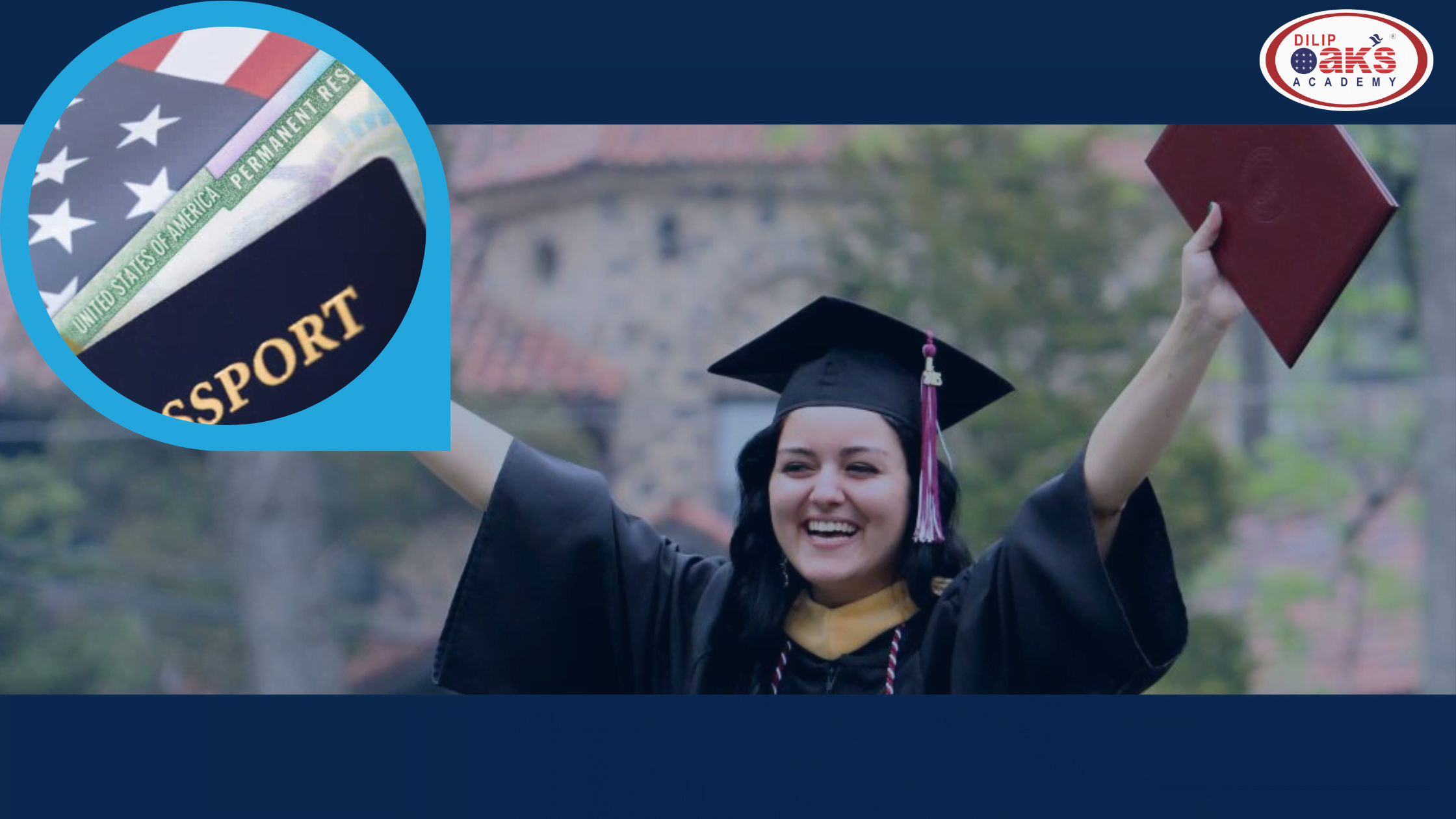 Following the US presidential elections, a major turnaround of events has taken place in favor of Indian students and immigrants with the new bill passed by the US Senate last Wednesday, December 2, 2020. The bill eliminates the 7% per country cap on the employment-based immigrant visa (EB-2 and EB -3 categories) green cards. The bill has proved to be a huge relief for Indian immigrants stuck in the green card backlog for years.

Every year, the US grants more than a million green cards for the following types:

The employment sponsored green cards are further categorized into the following types:

Out of these, the EB-2 and EB-3 visas apply to students pursuing masters and bachelor’s degrees in the US. Every year, as the number of applicants for green cards kept increasing, the backlogs also kept accumulating due to the 7% country cap.

As of November 2019, the backlog for EB-2 and EB-3 green card applications for India is a whopping 706,097 and only around 8000 green cards are being cleared annually because of the 7% country cap. Considering these figures, it might take 89 years to clear this backlog. As of December 2020, EB-2 applications up to 15th May 2011 and EB-3, applications up to 1st January 2014 have been cleared.

But there are chances that the clearance process for these backlogs will now accelerate if the 7% country cap is removed, and the number of green cards cleared annually will increase from only 8000 to 1,40,000, thereby benefiting H1-B visa holders and aspiring students.

However, even if the Senate has passed the bill, the chambers must reconcile their differences before the bill goes to the president. It is not yet clear whether President Trump would sign the bill into law, as the White House has previously expressed opposition to the concept of removing per-country caps and anti-immigration groups are publicly opposing the bill.